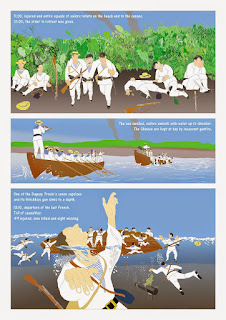 I have opened a blog where I will put more informations about the project : http://sino-french-war.blogspot.tw/
Article plus récent Article plus ancien Accueil